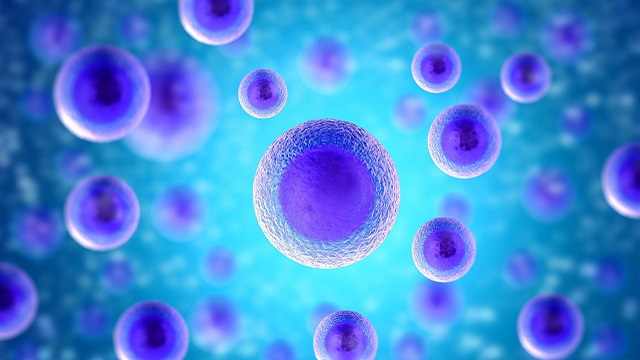 In the present study, we compared mesenchymal stem cells (MSCs) derived from 4 different sources, human bone marrow (BM), adipose tissue (AT), umbilical cord Wharton’s Jelly (WJ) and the placenta (PL), in order to determine which population of MSCs displayed the most prominent immunosuppressive effects on phytohemagglutinin-induced T cell proliferation, and which one had the highest proliferative and differentiation potential. MSC and T lymphocyte co-culture (mixed culture) was used to determine whether the MSCs inhibit T cell proliferation, as well as which population of MSCs has the strongest inhibitory ability. The expression of immune-related genes was analyzed by RT-PCR and RT-qPCR. The proliferation and differentiation potential of the MSCs were determined using standard methods. Following MSC and T cell co-culture, mitogen-induced T cell proliferation was effectively suppressed by all 4 populations of MSCs. This occurred through soluble factors rather than direct contact inhibition. Among the 4 populations of MSCs, the WJ-MSC has the strongest suppression effects. On immune related genes, WJ-MSC has the weakest expression of MHC II genes, TLR4, TLR3, JAG1, NOTCH2 and NOTCH3. To compare the proliferation potential, WJ-MSCs showed the most rapid growth rate followed by the AT-, PL- and BM-MSCs. As regards differentiation potential, the WJ-MSCs had the strongest osteogenetic ability followed by PL, AT and BM-MSC. AT-MSC has the strongest adipogenetic ability followed by the WJ-, BM- and PL-MSCs. These data indicated that the WJ-MSCs had the strongest immunomodulatory and immunosuppressive potential. In light of these observations, we suggest that WJ-MSCs are the most attractive cell population for use in immune cellular therapy when immunosuppressive action is required.